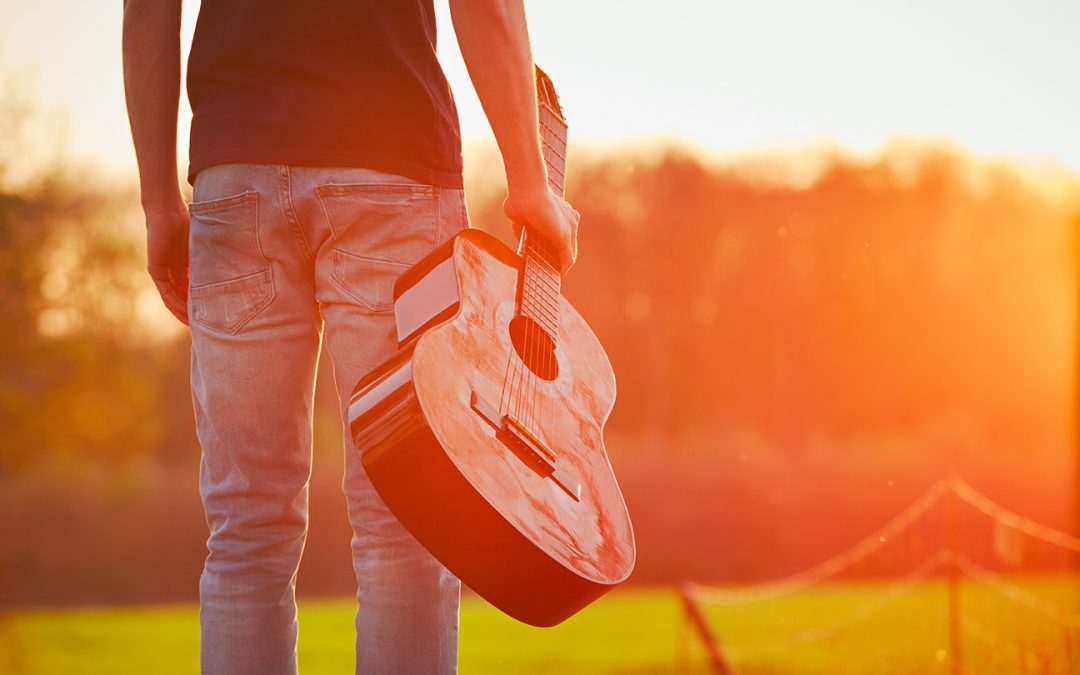 We announce with regret that Richard Lawson has decided to stand down as an organiser of the club, because of pressure of other commitments. He will be sadly missed, because since becoming an organiser in 2008, he has worked tirelessly to promote the club, and support all its activities.

His most obvious achievement has been the setting up and running the website, which is something we did not have before, and its contribution to the success of the club cannot be too highly stressed. However his other contributions should not be overlooked. Obviously his singing on club nights, and taking his turn in running sessions has been important, but also his words of wisdom when there was discussion about sometimes difficult decisions to be made.

He remains a resident singer, and is still interested in the future well being of the club, so we hope that he will continue to attend whenever he feels able.