Our guests on 15th May

Here’s a video of John and Di Cullen, half of Four Gone Confusion.

Here’s a video clip of Richard Grainger, our guest on Monday, 20th March

Video of next Monday’s guests

Here’s a video of the Watergrain Band – our guests on Monday, 16th January – in rehearsal.

Daria Kulesh, our guest on 17th October has been on TV in Russia. The feature starts about 22 minutes in and, although she’s speaking Russian, some of the songs are performed in English.

We apologise to anyone who has been inconvenienced by our club emails being down, but we are pleased to say that normal service has been restored, and we look forward to hearing from you. 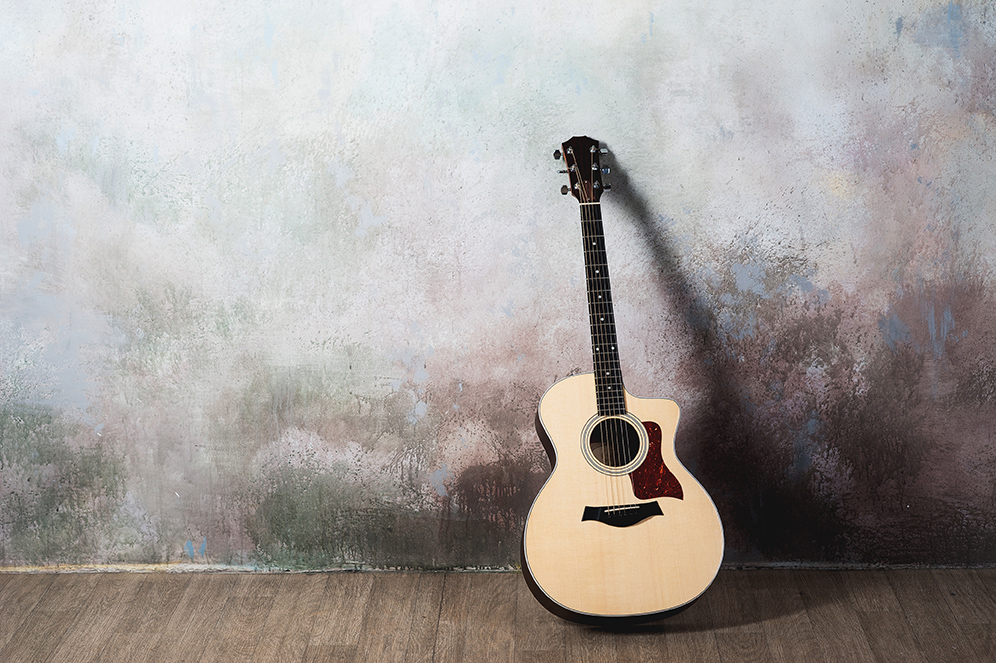 If you are on our mailing list, you will no doubt already be aware that we had to cancel yesterday’s session, because of the non-availability of the Foresters. Scott and Debbie, who have been very supportive of us, have now moved on, and the new landlord...

We announce with regret that Richard Lawson has decided to stand down as an organiser of the club, because of pressure of other commitments. He will be sadly missed, because since becoming an organiser in 2008, he has worked tirelessly to promote the club, and support...
Next Entries »